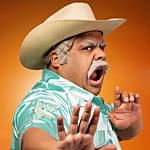 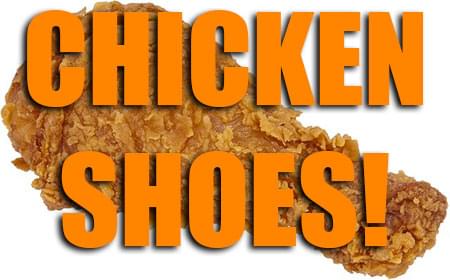 Crocs and KFC have just teamed up to make new shoes that smell like chicken. They just released Crocs’ limited-edition Kentucky Fried Chicken clogs. Both the heeled Crocs and regular version have a fried chicken pattern. They also come with drumstick-scented Jibbitz charms. The shoes were released on Tuesday for just $59 and already sold out. Source: TODAY

Coming soon! The saying is true, good things and Crocs that look like a bucket of fried chicken come to those who wait. Kentucky Fried Chicken x Crocs Classic Clogs are finally being served on July 28th at 12 PM ET. #KFCCrocs @kfc https://t.co/yI9I36nf3N pic.twitter.com/dtY3vIxrDQ

Some companies are just meant to partner up. It’s hard to imagine a world where both Kentucky Fried Chicken and Crocs didn’t collaborate. Well, we don’t have to wait anymore.

Originally released for $59.00, they are now already reselling on eBay for $500.00. And the bad news? KFC has already said they won’t be making any more. Both the heeled Crocs and regular version have a fried chicken pattern and they also come with drumstick-scented Jibbitz charms.