A number of good and bad movies came out for digital rental/purchase recently and Matt Tompkins has the reviews for what you should and should not be watching this week!

Adam Sandler has been on a roll in recent years.  From his absolutely brilliant stand up special for Netflix (that rivaled his best work from the 90’s) to comedy movies that are a huge improvement from Jack and Jill, as an example.

I don’t know what Sandler is doing but I love it!

He has another home run in the dramatic lead in the movie ‘Uncut Gems.’ The best way to describe this movie is that it’s like a 2 hour anxiety attack with brief nudity. This really shines a light on gambling addiction, but also incorporates a realistic cinematic feel that ramps up the intensity. 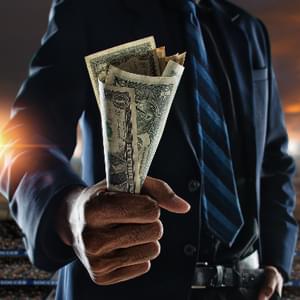 Get ready for a wild ride with this one, and don’t spoil the ending for your friends!

Even two of my favorite actors in Sam Rockwell and Olivia Wilde could not save this movie.  At first I thought that maybe this was a movie made for people who remember the bombing at the Atlanta Olympics in 1996, but as I read into the actual true story I was confused and a bit angry.

Eastwood changes huge things in this story when the real-life plot twists were much more engaging that the made up story line he feeds us.  It was the FBI director who pushed this debacle of an investigation, not the local FBI agents and there was no sex for story leads whatsoever.

That scene, where the reporter sleeps with an FBI agent for a juicy lead she would soon print in the local paper without confirmation, sparked outrage.  It is slut shaming to a tee.  In real life she got the lead from her boyfriend, a local police officer in Atlanta.

But then I realized exactly what this movie is.  This is not a biopic, it’s how Clint Eastwood views life.  The gun-toting white guy is accused of being things he’s not by the corrupt government agents out to get him, while the media uses sex and lies to ruin people’s lives.

The true story of Richard Jewell is tragic enough, I wish he would have told that story, but instead Eastwood did the very thing he accuses the media and FBI of doing in the movie…lying for their own personal agenda. 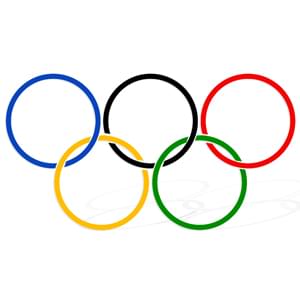 The Atlanta Olympics bombing killed 2 people and injured over 100. Richard Jewell had his life turned upside down for 88 days. Nearly 6 years later the real terrorist was caught and admitted to the bombing, getting served life in prison.

Even though this movie ‘bombed’ at the box office (pun intended) it is really a solid movie.  The star studded cast became the characters to a degree that is actually shocking.  Charleze Theron not only looks like a carbon copy of Megyn Kelly, she sounds like her too. Even smaller characters in the movie, such as Bill O’Reilly, look freakishly like the real deal.

In the end this is a sad story of how harassment at work can ruin people’s lives while being permitted to continue on with bystanders knowing.  I hope this movie gives more women the strength to come forward

It is incredible the cruelty that people are capable of with just a little bit of power. 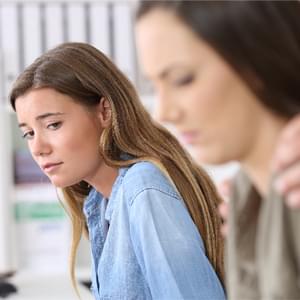 Any type of harassment at work can be very challenging to deal with, and sexual harassment is on a whole new level of horrible. The #metoo era may have just began, but we still have a long way to go to where women feel safe and respected at work.

Joel Kinnamen is an actor you won’t know the name of but would definitely recognize.  He really made season one of this futuristic dystopian series fantastic, so I was curious how they would follow that up in Season 2 without him in the lead…

Wow, Season 2 is just as good as the first! Anthony Mackie is one of my favorite actors and he embodies the honesty, physical prowess, and compassion of the main character just as Joel did in season 1.

If you like futuristic sci-fi genre, this is a must watch on Netflix! 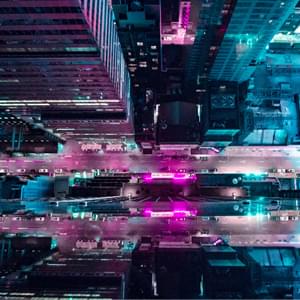 The premise for this future is that our conciousness can be uploaded to a new body of our choosing. The wealthy end up living for centuries.

Here is a collection of new movie trailers out this month. See what new movies will be coming soon! Warning – There are a few curse words in a couple trailers, so this is NSFW.
Copyright © 2020 by NRG Media. Internet Development by Frankly Media.